In the early twentieth century, La Jolla, like mostly everywhere in the country, was growing fast.
Considered by most to be a small artist colony without paved streets or home addresses,
the town’s population grew from 300 people in 1900 to more than 2,000 by 1920.

Tourism was quickly becoming the economic base of the community. And so set the stage for the
emergence of what would become one of La Jolla’s most loved landmarks of the past:
the Grande Colonial hotel, a beacon of serenity and refinement since 1913. 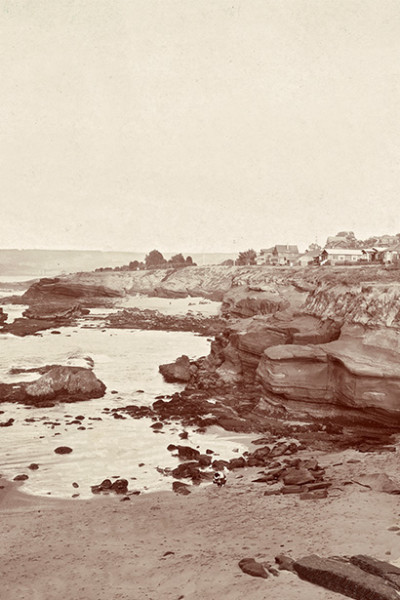 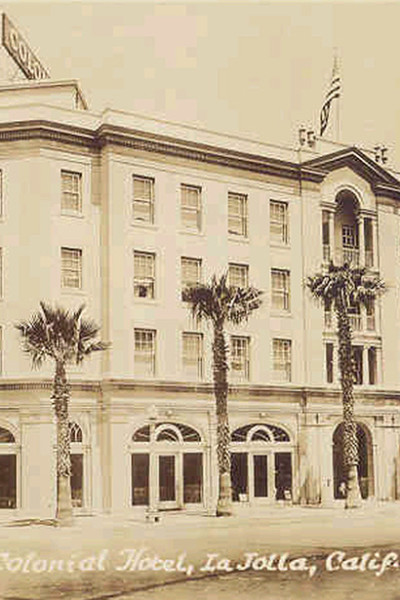 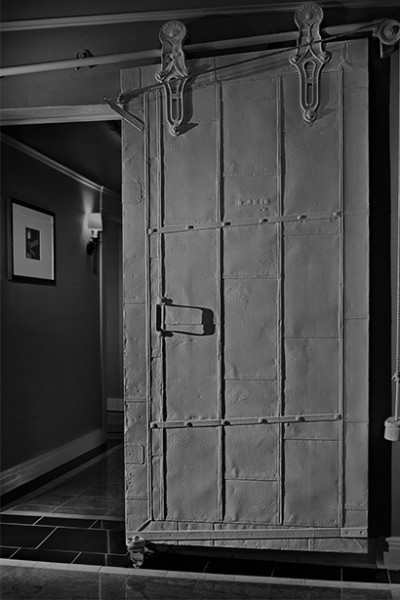